Yamagata with a Cherry on Top

Yamagata Prefecture is the largest producer of cherries in all of Japan. The shiny red Sato Nishiki cherries grown here represent a perfect balance of sweet and sour. Succulent and juicy, with a beautiful sheen, it’s no wonder these jewels of north-eastern Japan are called the Rubies of Summer.

Cherry cultivation in Japan first began in 1868, with the introduction of a few cherry trees to Japan from overseas. Throughout the country, farmers tried to get the cherry trees to bear fruit, but the wet Japanese rainy season in June worked against them. Cherries simply do not grow well in the rain. But in Yamagata, things were different.

Japan is famous for its cherry blossoms, painting the country pastel pink when spring rolls round. But no fruit grows on these trees. In fact, there are only a few areas in Japan that boast fruit-bearing cherry trees.

There, the rainy season is shorter, and the surrounding mountains protect the area from damaging typhoons, making Yamagata an ideal place to grow the sensitive crop.

One of the most popular cherry varieties are Sato Nishiki cherries, which were first produced in 1928. Before then, cherries tended to be sour. They also turned bad quickly, making them difficult to transport. This meant most cherries were sold as canned fruit. However, a Japanese farmer named Sato Eisuke wanted to bring fresh cherries to the people of Japan, and began researching a way to do it.

Sato Eisuke’s research continued for 15 years until he finally found the answer. Sato combined two cherry varieties: the Napoleon cherry, known for its firm texture and sour flavor, and the Kidama cherry, which is tender and sweet. He was then able to create a new hybrid variety which could stay riper for longer. The new cherry was named Sato Nishiki, after the farmer who invented it. Sato Nishiki cherries, with their perfect blend of sweet and sour, soon conquered the hearts of cherry lovers in Japan and became known as the king of cherries.

Even now, research into producing succulent cherries continues. Currently, there are over 100 different types of cherries, and there are new brands being crossbred with the Sato Nishiki cherry all the time. With the Sato Nishiki as the “father,” a whole range of various cherry “kids” have been created!

In Yamagata, there are orchards which let you pick-your-own cherries. The fresh hanging fruit are packed with sweet and sour cherry goodness. Cherry picking is popular with children in Japan and when summer starts, the orchards are teaming with families.

Cherry orchards are protected from the rain by a plastic covering.

Each season offers a different variation of cherry, but June is the best time of year to enjoy Sato Nishiki cherries. Pushing aside the leaves, searching for the plumpest, ripest, reddest cherry of them all is part of the fun. And the best part? Plucking that perfect cherry treasure from the tree and popping it straight into your mouth. Delicious! 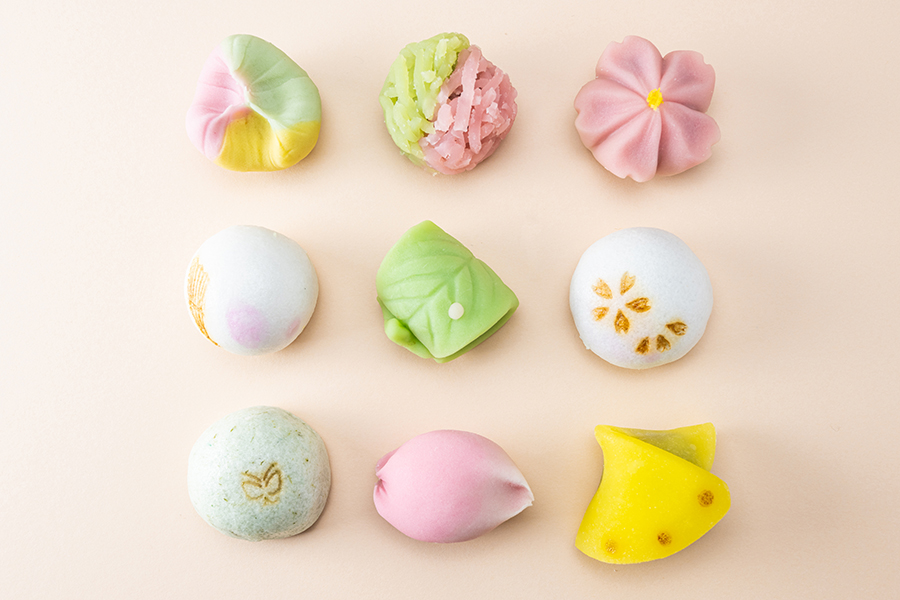 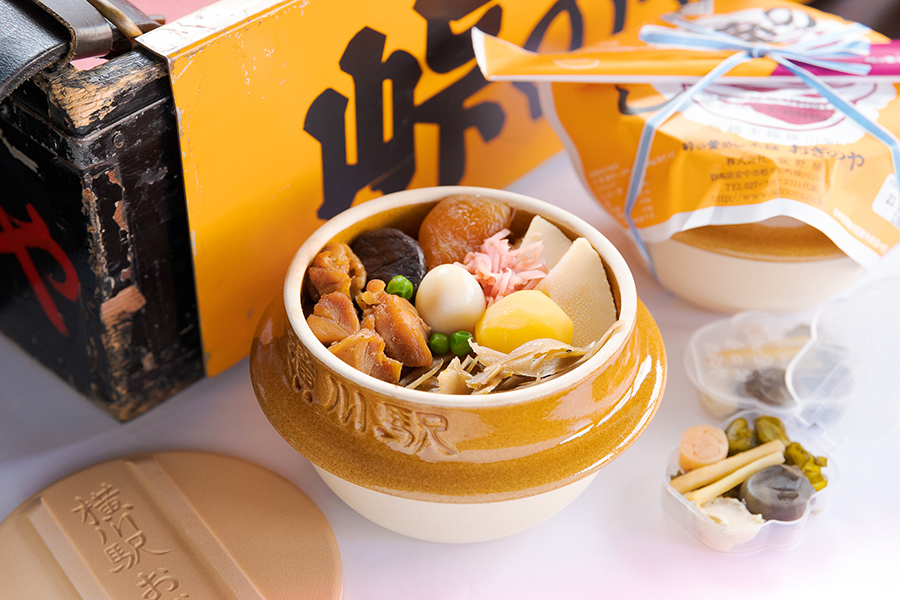