Lunch in a Pot

Gunma Prefecture is a mountainous region known for its natural beauty and numerous hot springs, including the famous resorts of Kusatsu and Ikaho. Gunma is also renowned for being the biggest producer of daruma dolls in the country. Daruma are a lucky charm in Japan, believed to help make wishes come true. Gunma makes around 900,000 of these dolls a year, which is 80% of Japan’s total production of daruma.

Kusatsu hot spring resort is known for Yumomi, an ancient tradition for cooling the hot spring by stirring, instead of diluting with cold water.

Gunma is also known for its Toge-no-Kamameshi ekiben lunch box. Eki means train station, and ben is short for bento: ekiben is a bento (lunch box) that you buy at a train station and eat on the train. These lunch boxes can be bought at train stations all over Japan and each region offers a different selection, from the flavors and ingredients, to the container. Picking up one of these lunches and enjoying it as the local scenery rolls by, is an experience unique to train journeys in Japan.

Toge-no-Kamameshi is a train station bento created in Gunma, but well known around Japan. Served warm in a clay pot, its delicious flavor and colorful appearance have made this lunch box one of the most popular since it began sales in 1958.

Toge-no-Kamameshi was invented by a local bento shop near the mountain village station of Yokokawa. At that time, bento lunch boxes were usually sold cold, and were generally simple meals with rice and a few toppings, served in a plain disposable box. The shop owner wanted to create a new kind of bento that people would get excited about.

When she asked the customers what kind of lunch box they wanted to eat, the answer was warm, home-cooked food that looked as good as it tasted. So she began experimenting with ingredients and containers, until she came up with the idea to use a clay pot to keep the lunch warm even after it left the shop.

The rice was flavored with kombu seaweed and soy sauce, and the pot was filled with chestnuts, bamboo shoots and other local delicacies. Delicious and warm, word soon spread, and it wasn’t long before the clay pot lunch box became a specialty of Gunma.

More Than Just a Pot

Unlike most bento lunch boxes in Japan, the container for Toge-no-Kamameshi can be reused after you have finished the meal. Made from clay, the durable pot can be used in cooking, both on the stove or in the oven, as a plate, or even as a plant pot. Thinking about ways to reuse the pot is another reason why this lunch box is so much fun.

The clay pot can be used in cooking, for serving food, or even as a decorative item.

Daruma bento is another popular Gunma lunch box. The daruma-shaped box can be reused as a piggy bank.

This special ekiben is not only sold at Yokokawa station, but also at nearby train stations, motorway service areas and shops. Department stores in Japan sometimes have a trains station bento event where you can buy lunch boxes sold all over Japan. Even lined up with all the other bento boxes, Toge-no-Kamameshi is still one of the most popular. 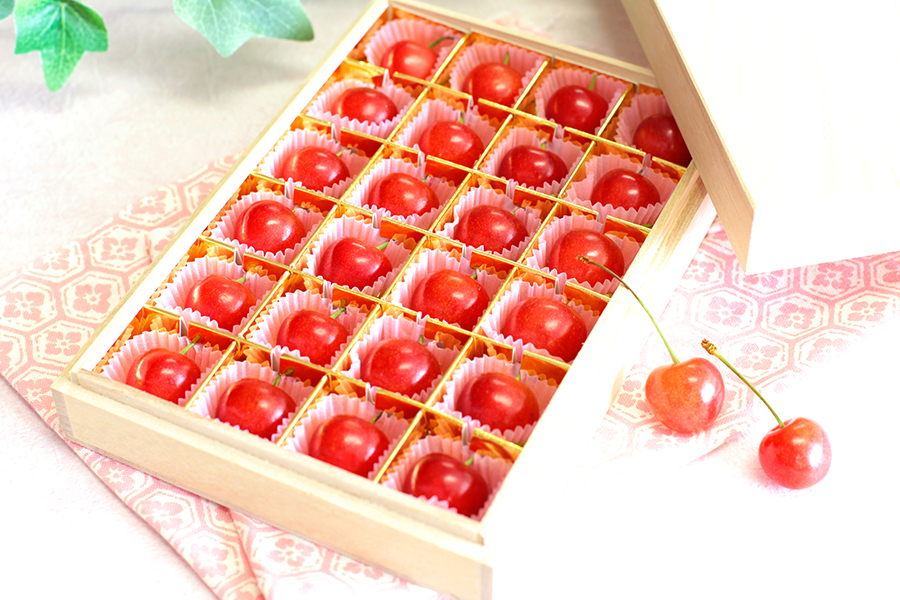 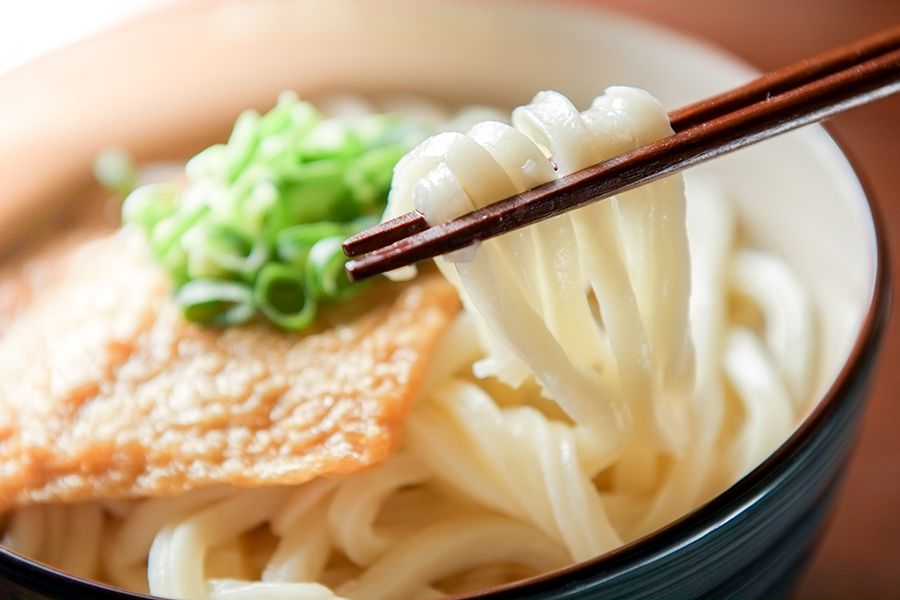