The Polar Bear from the Tropics

There are lots of delicious frozen desserts in the world, but in Japan, shaved ice is the long-time favorite, where eating a bowl of freshly shaved, wafer thin and fluffy ice from a festival stall is a summer tradition. Shaved ice is usually covered with a flavored syrup like strawberry or melon, but in Kagoshima Prefecture, they’ve taken shaved ice to the next stage with their shirokuma (polar bear) shaved ice.

Sakurajima volcano is a famous landmark in Kagoshima.

Shirokuma shaved ice has been a Kagoshima favorite for more than 70 years. Located in southern Kyushu, Kagoshima’s warm climate makes cool desserts a popular choice. There are many theories about how shirokuma shaved ice came to be, but the one most commonly believed is that it was created by a shop in Kagoshima City.

The owner had started using milk-flavored syrup for shaved ice. Tasty but plain, the owner decided to pop on some cherries and raisins to give the dessert more color, and the result was shaved ice that looked like a polar bear.

Shirokuma shaved ice is made by pouring milk syrup over finely shaved, crushed ice, and then decorating with fruit and sweet adzuki beans. The milk syrup has just the right level of sweetness to turn a mountain of shaved ice into a delicious treat.

Word soon spread about Kagoshima’s unique take on the traditional dessert, and it became so well-known that now any shaved ice with milk syrup and fruit is called shirokuma shaved ice.

In Kagoshima, cafes and restaurants often have shirokuma shaved ice on the menu. Some shape the ice into a polar bear face, while others pile on the toppings with custard pudding, fruit and more. Hunting for all the different types of polar bears is a fun way to get to know Kagoshima.

Shaved ice might be the only way you’ll see a tropical polar bear!

Some shirokuma shaved ice are just too cute to eat!

Chilling at an Ice Cream Factory

Shirokuma shaved ice is also sold as an ice cream cup and can be bought at supermarkets and convenience stores in Japan.

The sweetness of the milk-flavored crushed ice, the refreshing tartness of strawberries and pineapple, and the texture of the adzuki beans are perfectly recreated, making the taste special and unforgettable.

In Kagoshima, you can also visit an ice cream factory and learn how shirokuma shaved ice cream cups are made. Perhaps if you watch closely enough, you might discover the secret to this ever beloved dessert. 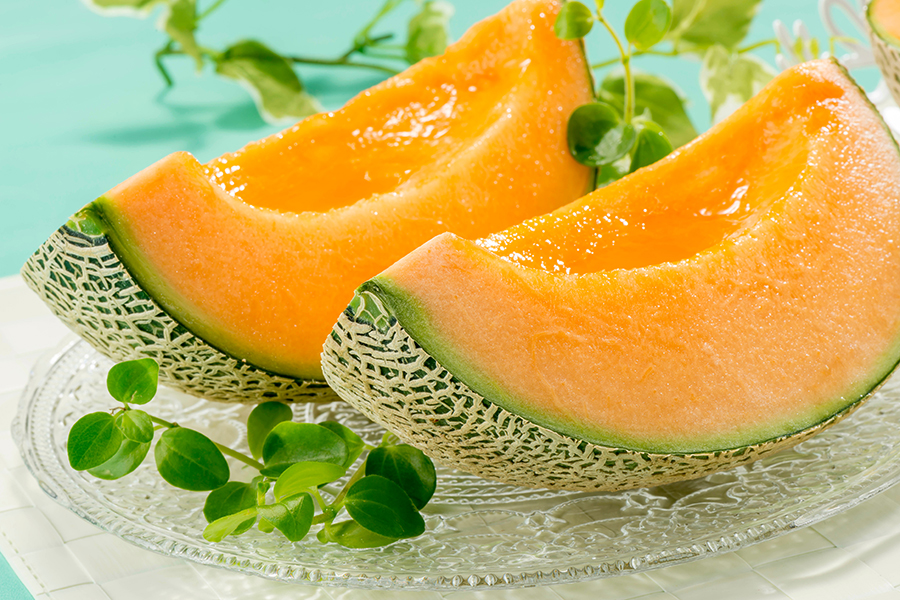 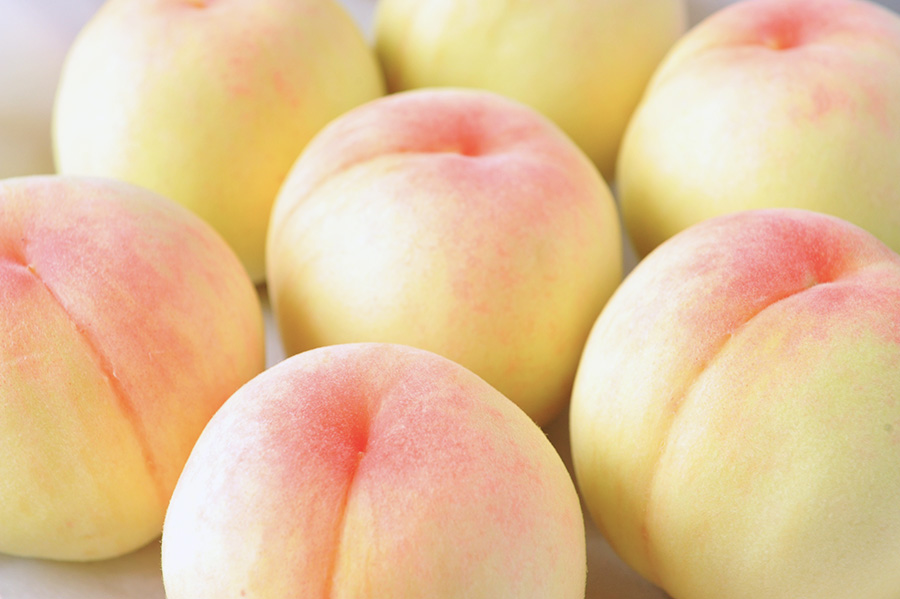